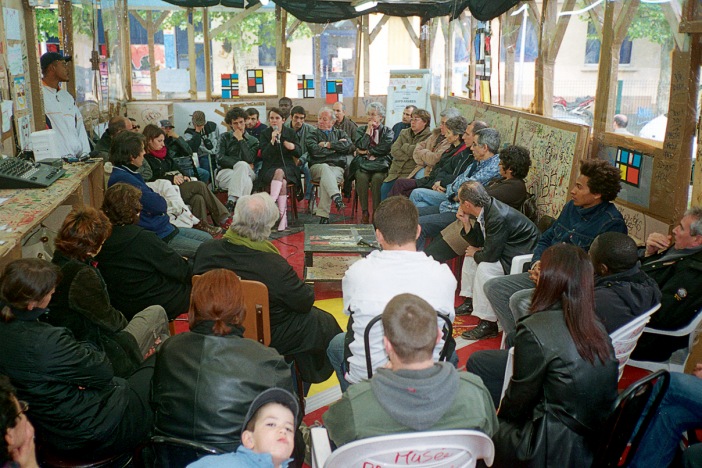 What is the museum of the future? | Tate

We know that museums the world over are incredibly popular, but how do we keep the visitors coming? In a globalised world the question of what art should be exhibited and collected seems increasingly pertinent. As early as 1909, Theodor Volbehr, in his book The Future of German Museums, saw their function as ‘popular education centres in the broadest sense’. This ideology remains, to a degree, but as both art and audiences change, so too must museums reflect this. One commentator maintains that the museum has been transformed from ‘a restrained container to exuberant companion’, reflecting how they are as much about looking and learning as they are social and civic spaces. In recent years, especially during periods of expansion, adaptation and transformation, they have variously been described as a ‘laboratory of ideas’, ‘a total work of art’, ‘temples of delight’, ‘a place for intoxication’ and even a ‘21st-century medina’. So what kind of museum do we want for our future?

Source : What is the museum of the future? | Tate