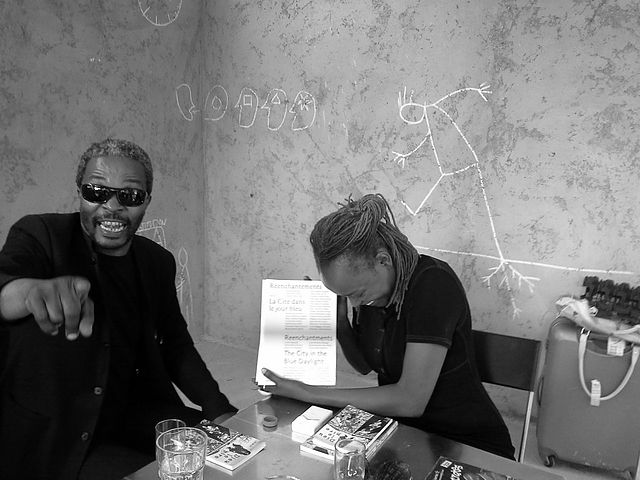 Since the end of the avant-gardes, or the beginning of postmodernism, contemporary art has taken countless directions, with no hierarchy. This has allowed for a certain equilibrium in the development of a great variety of artistic, as well as critical and curatorial, talents. It seems to me that this balance is dangerously challenged by the ever-increasing intervention of major players from the commercial sphere. For them, art is at once a device that enables tax relief but mostly, a marketing tool. Alongside the rise of the figure of the artist as curator, this interventionism contributes to establishing the domination of only one of the numerous currents of art today. This current is at crossroads between conceptual art, abstraction and design. Albeit very honourable, this wave produces artworks which are knowingly devoid of societal commentary and allows for the application of any discourse. The promoted artworks, and the artists themselves, are then reduced to being notes on a musical score written by others. This shift is global and follows the move towards planetary standardisation of modes of consumption wanted by the big players in the commercial sector who are always seeking large scale economies.