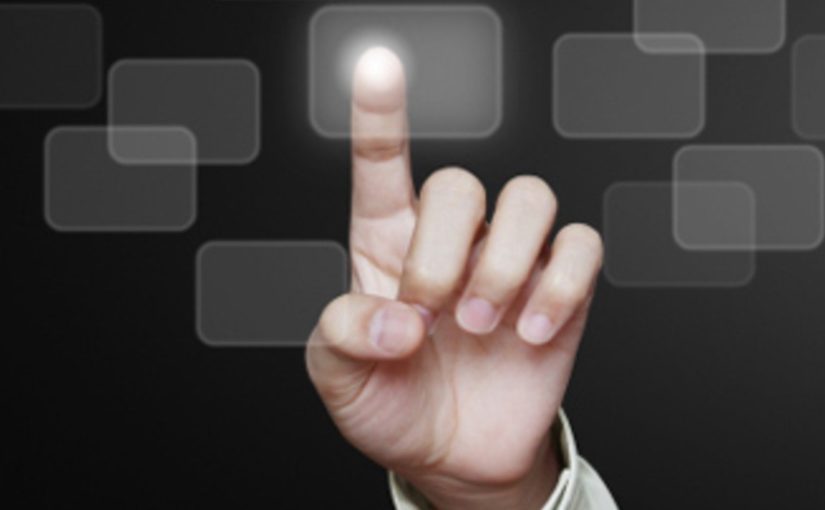 Andersen, Christian Ulrik, and Søren Pold’s 2011 seminal article about not only the possibilities and necessities of critical thinking under digital conditions, but about its form. Interesting to discuss further the displays-term and to ask about the surface – core-paradigm. 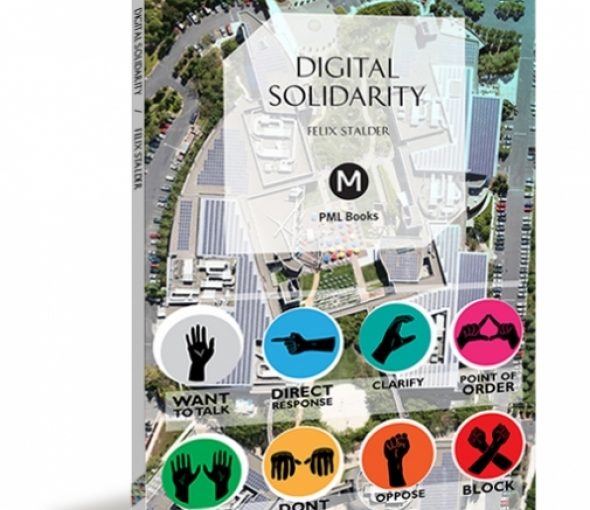 Actually discussed for Kultur der Digitalität which hasn’t been, sadly enough, translated yet, Felix Stadler asked the right questions on the possibilities and the conditions on solidarity in digital conditions in this book, published 2013:

Felix Stalder’s extended essay, Digital Solidarity, responds to the wave of new forms of networked organisation emerging from and colliding with the global economic crisis of 2008. Across the globe, voluntary association, participatory decision-making and the sharing of resources, all widely adopted online, are being translated into new forms of social space. This movement operates in the breach between accelerating technical innovation, on the one hand, and the crises of institutions which organise, or increasingly restrain society on the other. END_OF_DOCUMENT_TOKEN_TO_BE_REPLACED 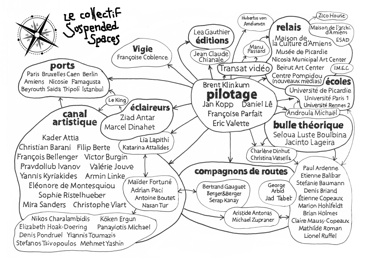 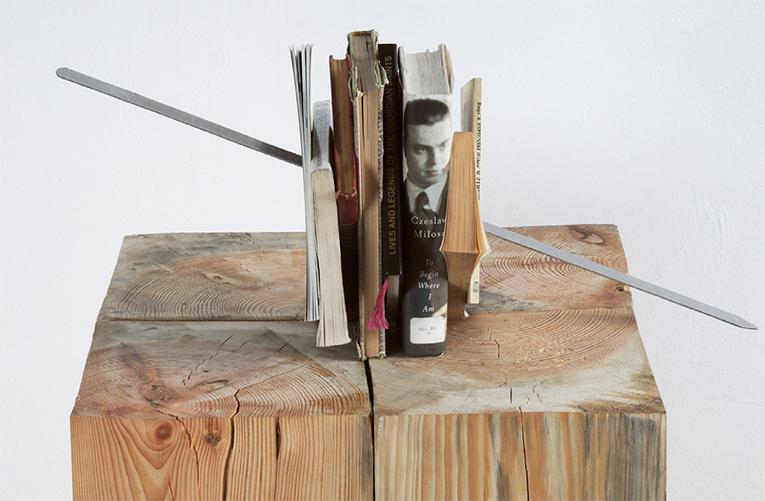 Slavs and Tatars is a faction of polemics and intimacies devoted to an area east of the former Berlin Wall and west of the Great Wall of China known as Eurasia. The collective’s practice is based on three activities: exhibitions, books and lecture-performances. 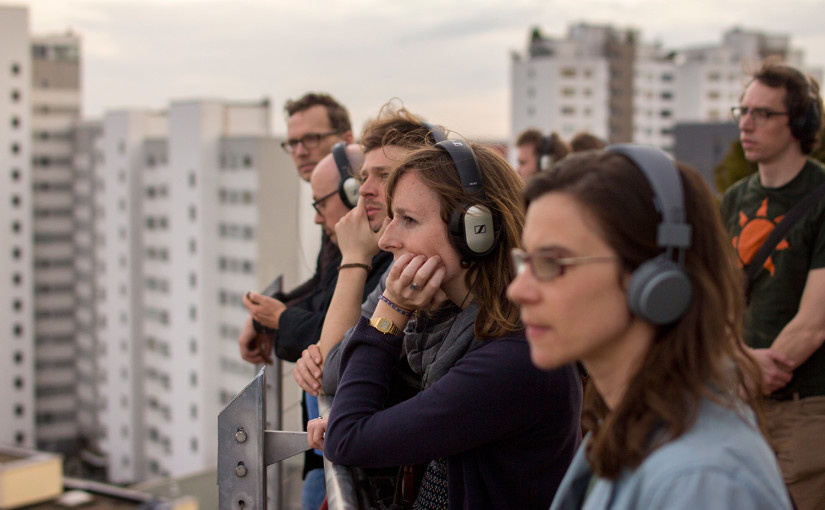 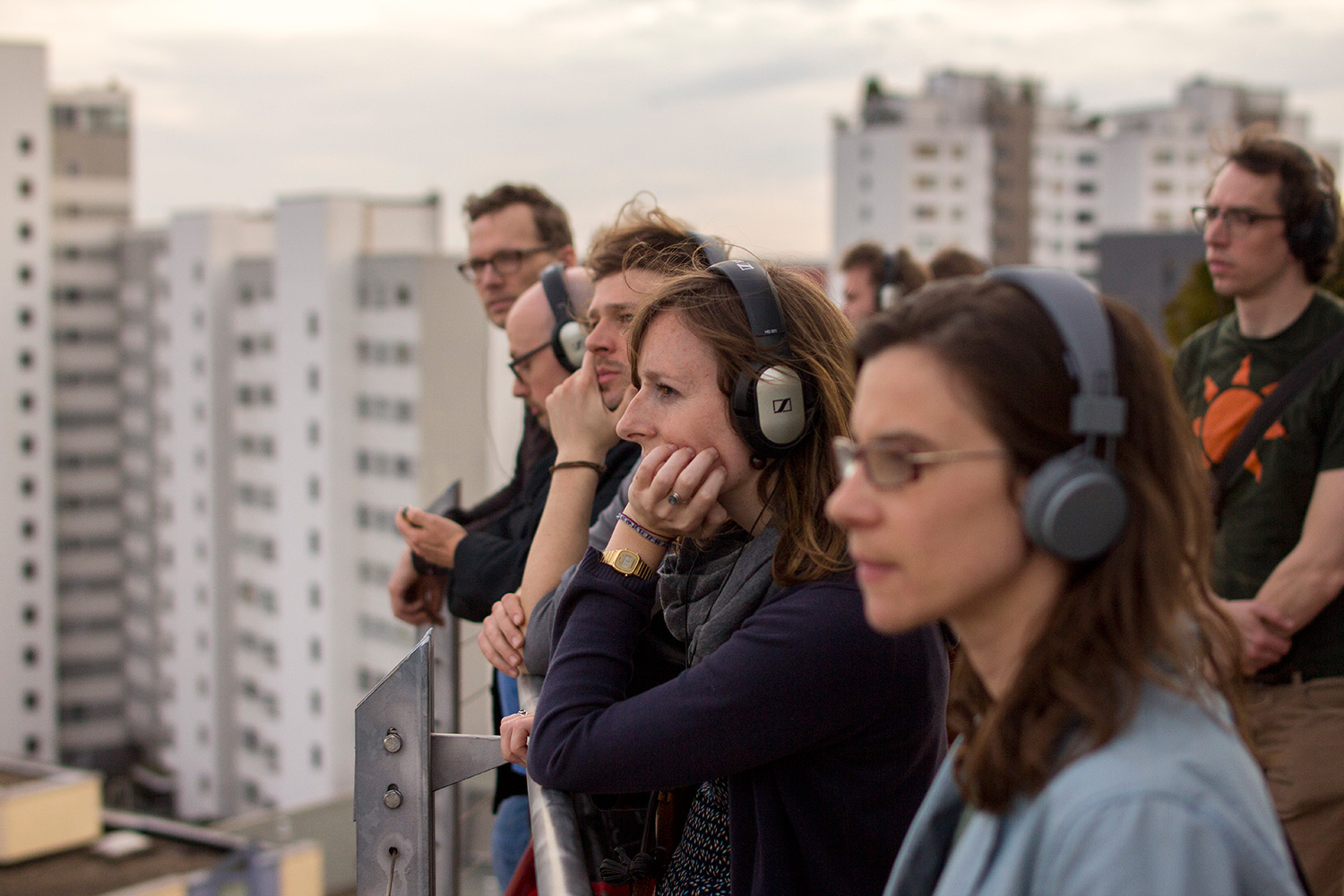 Helgard Haug, Stefan Kaegi, and Daniel Wetzel have been working as a team since 2000. They work in the area of theater, a team of author-directors. Their work in the realm of theater, sound and radio plays, film, installation emerge in constellations of two or three and solo as well. Since 2002, all their works have been written collectively under the label Rimini Protokoll. At the focus of their work is the continuous development of the tools of the theater to allow for unusual perspectives on our reality.

L’Extension is an experimentation, creation and research laboratory. It seeks to place art as a ground for thought, in order to produce new experiences and establishing analytical encounter situation in terms of critical and curatorial wider activities, such as publications, meetings, events, residencies, workshops and exhibitions.Within a cartographic method, the studio aims to define the outlines of emergent art, diagnose the production process of contemporary art, working on artistic endeavour, as well as producing tools for a better understanding of artistic creation’s context by the public.Located in Belleville neighbourhood and the 20th arrondissement of Paris, L’Extension provides a platform of meetings and experiences linked to its specific environment. It also aims to fill a lack of cultural access and to bridge a various and large public to contemporary art trough many accessible activities. International protagonists’ involvement in the project enables L’Extension ambitions to reach a larger dimension.It is looking forward to yield a multidisciplinary thought imbued in different knowledge field being contemporary art, literature or history of the art, but also anthropology, economic, political, physical or social sciences… 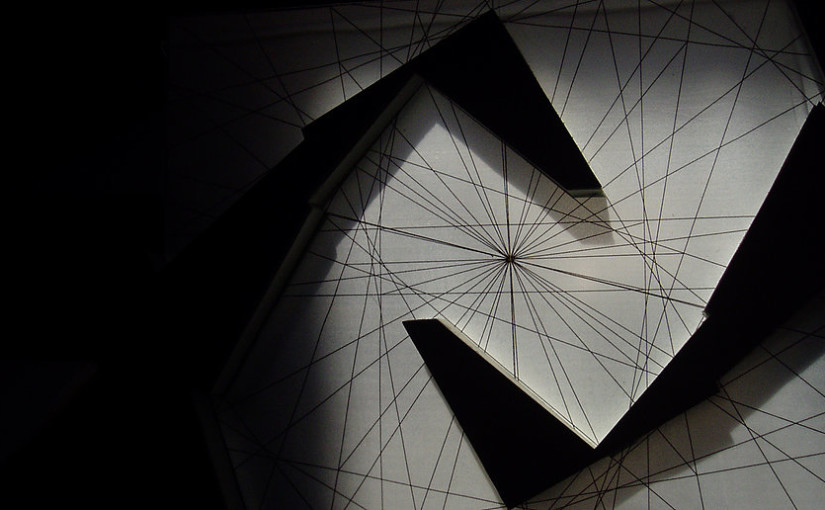 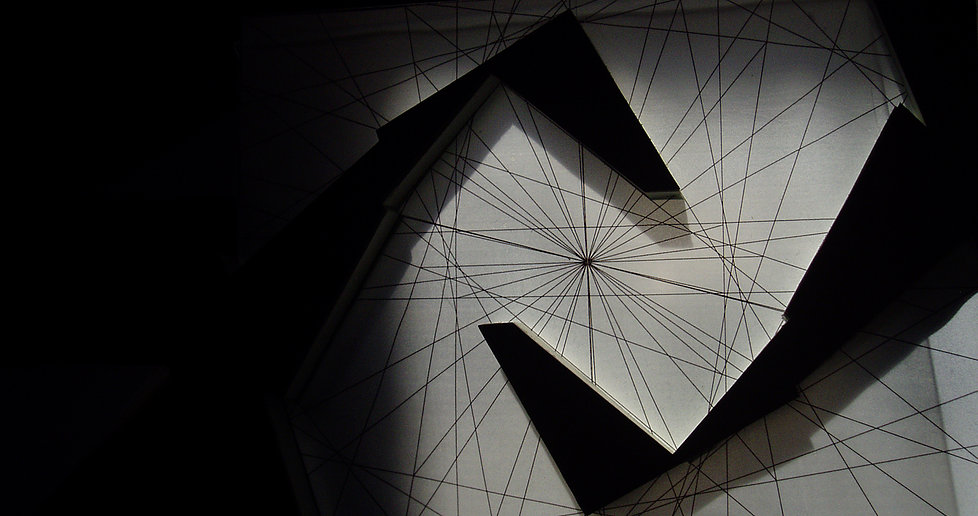